An estimated 30 million mattresses are discarded each year in this country, taking up lots of space in landfills. Two months ago, the City of Tacoma partnered up with non-profit organization, NW Furniture Bank, to put a dent into those numbers.

"Mattresses are a huge problem when they go into landfills, it takes up 30 -70 cubic feet of space and they don't decompose," said Spring Back Project Manager Jeremy Simler.

Inside the furniture bank, used mattresses are getting a second chance at life through the Spring Back Recycling program. One of its employees, Devin Christianson, knows about second chances.

"Me and my wife were struggling for a little while," said Christianson.

An eye disease Christianson got as a teen has made him blind in one eye, making it hard for him to find work.

"People aren't sure about it I guess and they don't want me to get hurt on the job," said Christianson.

However, his lack of sight hasn't kept him from seeing the vision beyond repurposing old mattresses, but one that breathes new purpose into people.

"One of the reasons we started spring back recycling was to create some employment opportunities and we started it to curb massive amounts of waste in landfills," said Simler.

Since the start of the partnership, the City of Tacoma have sent about 400 mattresses a month to Spring Back for recycling.

The Spring Back Program is starting to expand outside of Tacoma, with hotels in Bellevue, Seattle and Everett sending old mattresses there.

Simler said 90 percent of a mattress can be recycled into other products, like carpeting and decks. 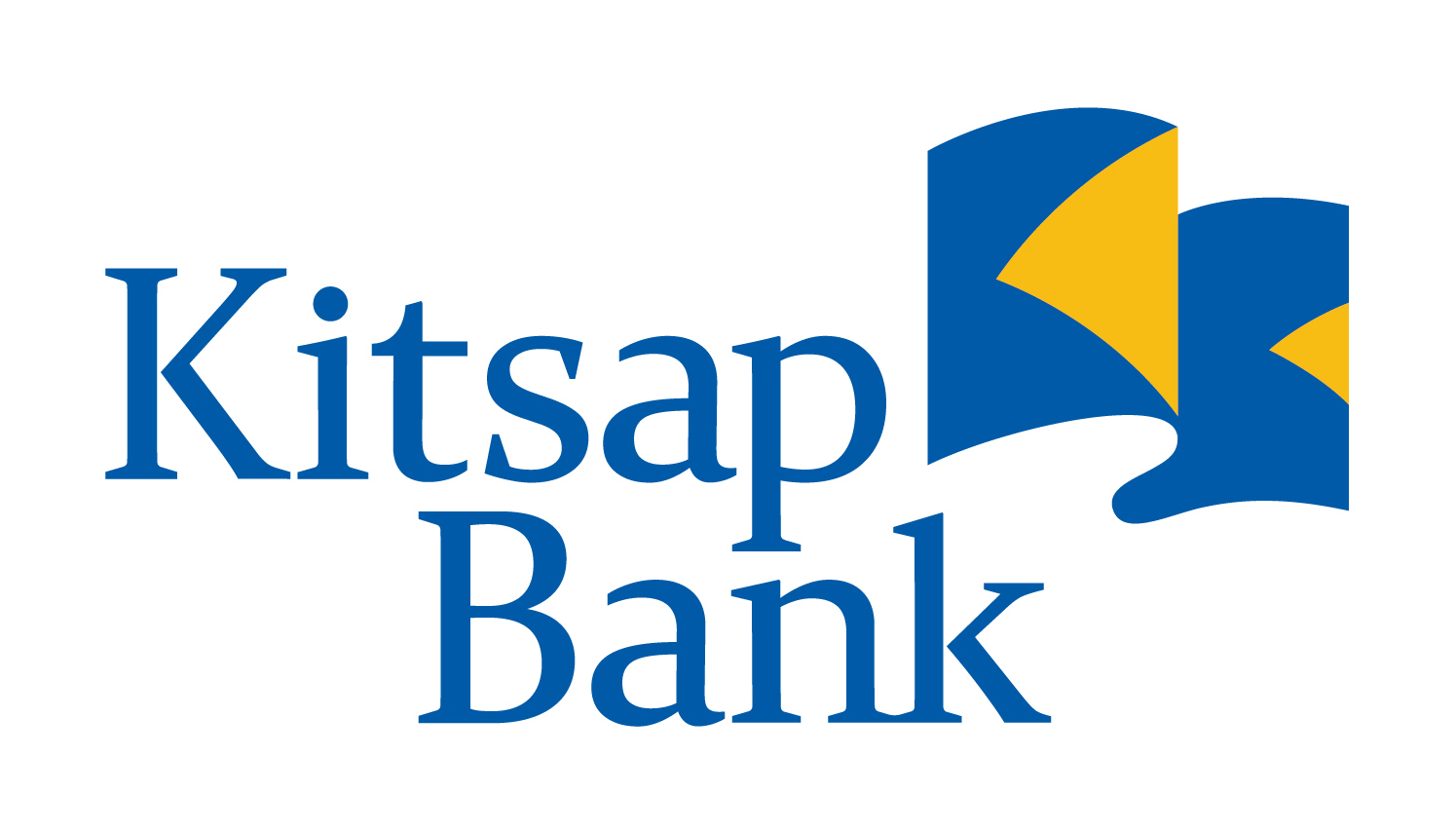 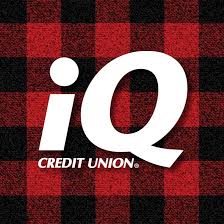